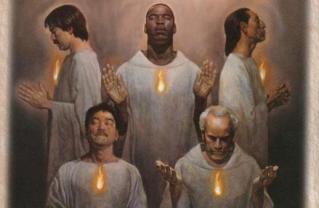 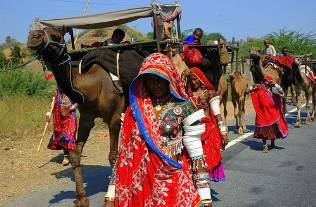 Prophetic people:  When a prophetic person is in a dream with you it's because you are in a training time and he/she is a mentor. Other people with ministries may appear also in dreams to instruct you or impart a gift, calling or anointing into your life. When this happens, what you have been shown is now yours in reality.

Occupational person(s):  usually represents a spiritual role and task as defined within the activity of the dream. For example, your ministry may be one of a builder, a repairer, a spokes person or other important role within the Body of Christ.

Babies:  usually represents something new that was birthed or came forth that now needs care and attention if it is to thrive and flourish. Certainly, can mean new born Christians also. Numbers attached to the baby's age such as 7 would either mean something that came forth 7 months/weeks ago or will come forth in that time period.

Faceless people:  often represent angels who represent someone or some thing.  A faceless person could be a messenger bringing a word or doing an act. This singular form could also be the Holy Spirit. Multiple people might also be the nameless, faceless people that make up a larger group as in members of the church on earth or those unseen saints that observe us from the Heavenly realms.

Ocean:  Usually represents a sea of people or nations.

Just remember the Holy Spirit can use people in many different contexts. so look at how the person(s) is acting or what role is being performed in the dream.